I am very excited because, on Monday, I’ll be going to Yorkshire Wildlife Park for the first time. I’ve now lived and worked in York for a year but I somehow haven’t been able to find the time to go. A global pandemic managed to get in the way but, now things are getting easier, I’ve decided its time to take out the notepad and pen and go and give YWP the Zoo Notes treatment.

When I visit a zoo I like to do a bit of reading beforehand. In fact, I’m starting to develop a pre-zoo visit checklist:

Rather than leave all the research in a word file on my computer I thought it might be interesting to share with the world.

The history of Yorkshire Wildlife Park

Yorkshire Wildlife Park is a very new Zoo by UK standards at only 11 years old. It opened its doors in 2009 and, though I’ve been unable to find the original animal list, it looks like it was much smaller back then. From reading a swathe of material on their website, Wikipedia and news articles from around the time I think the things I want to make sure I don’t miss are:

I’ve been down the list of species and tried to identify things which are difficult to see in the UK. In rarity order my top 5 animals will be:

From looking through the foundations work I can see Yorkshire Wildlife Park are leading the way with African Painted dog conservation so I’m keen to go and see these crazy-looking canines.

There is also a third polar bear (Rasputin) who is currently being kept in quarantine. It would be awesome to see him too as I’ve heard he is huge.

The Zoo Notes Guide to Animal Enrichment in Zoos

Should we keep polar bears in zoos? 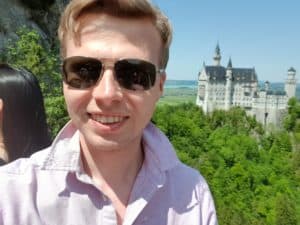 My dream job is to run a zoo. I’m hoping that this blog will help me learn what that takes as I go round all the zoos in the UK and work out what makes each of them great. I also think I look cooler in shades. 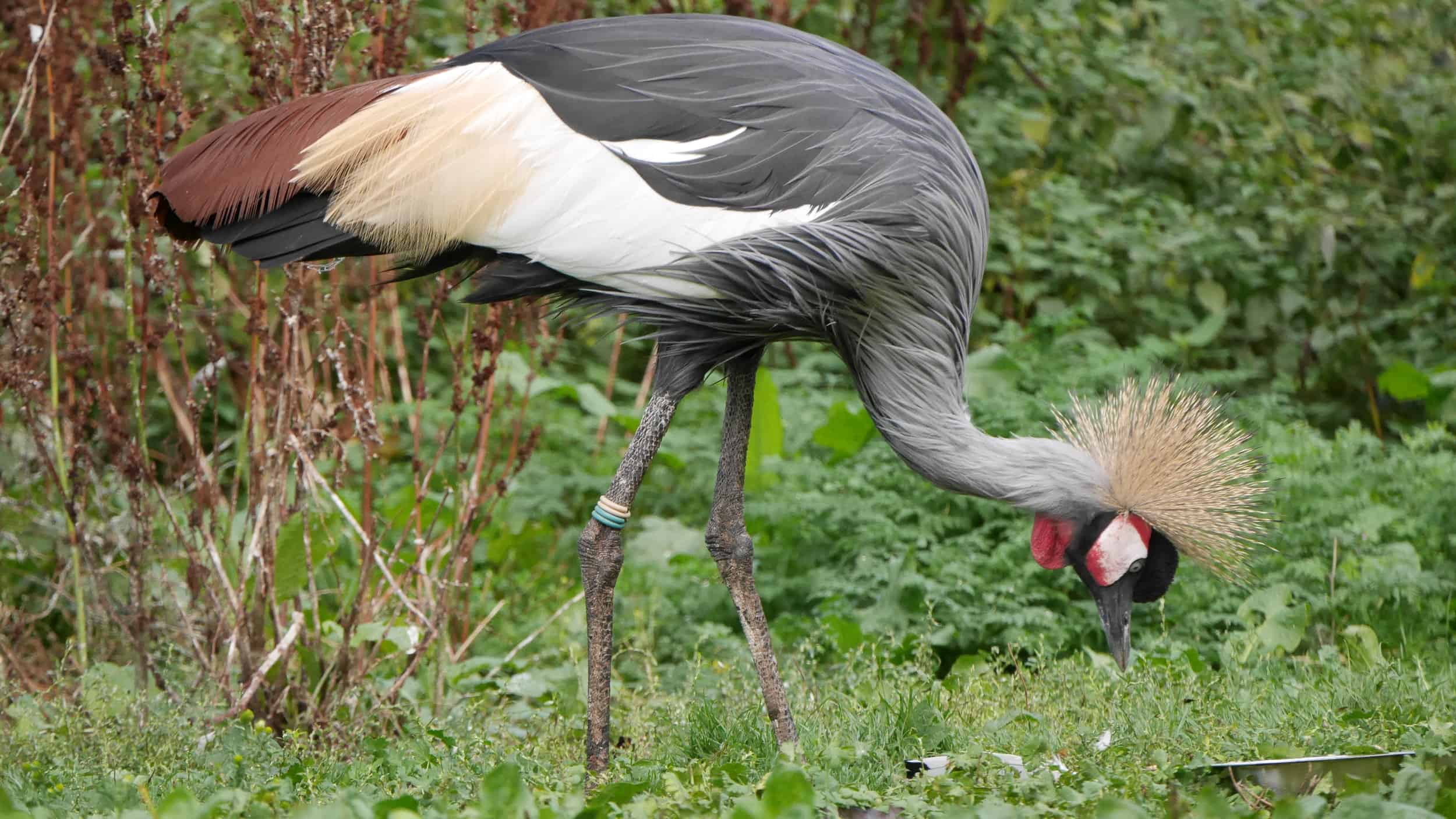 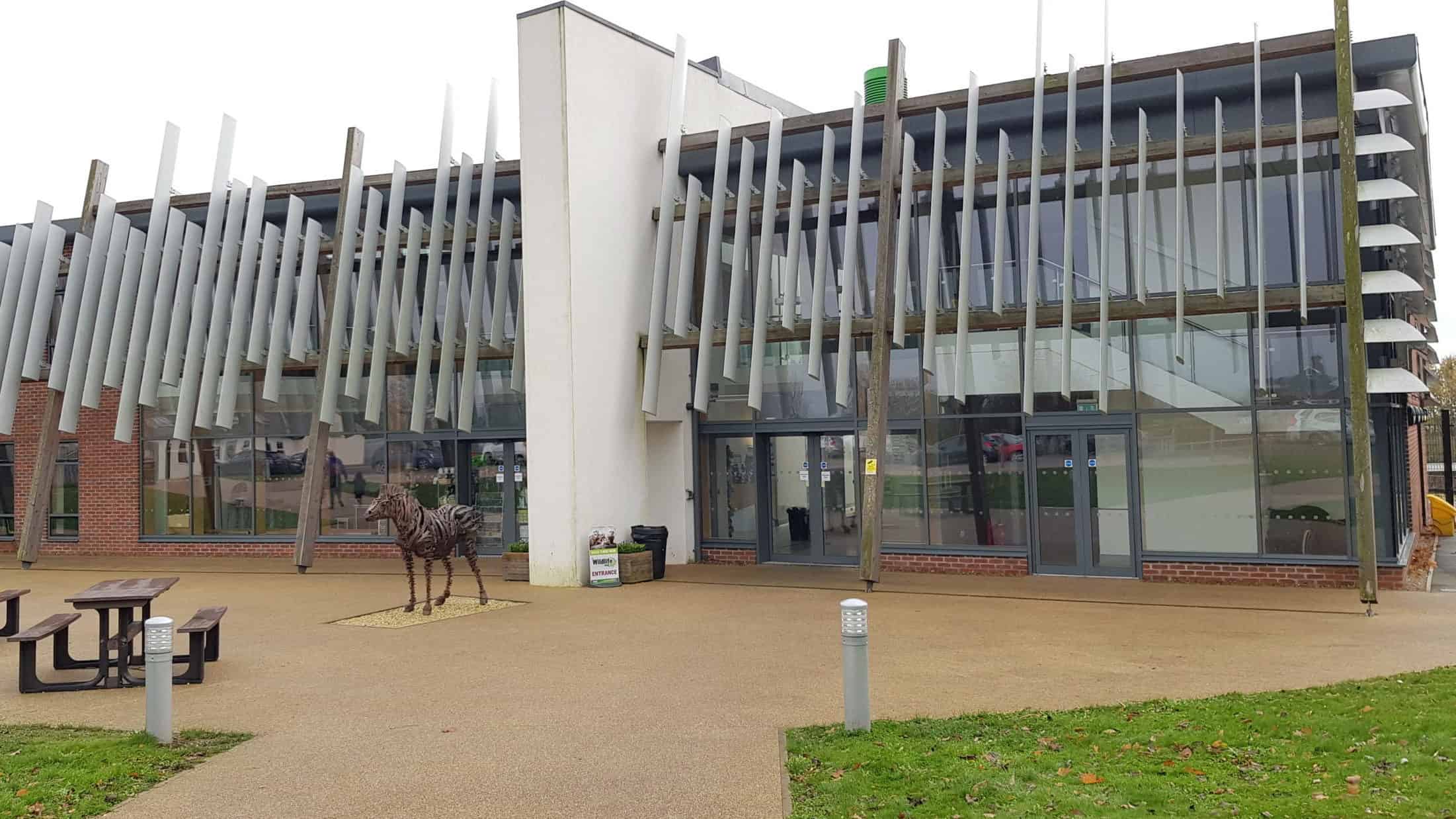